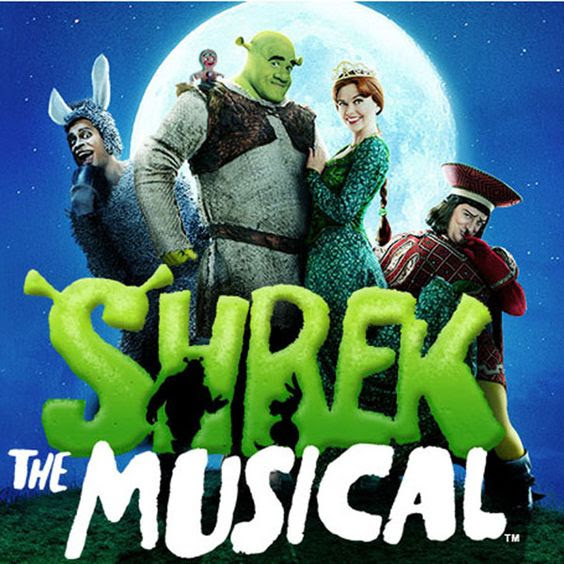 Join us this summer as we take a journey into the swamp!
Take any class plus a summer musical theater class during the summer session and let the fun begin. The Dance Academy of Puyallup continues the tradition of producing a musical to be performed at the Washington State Fair!
This year we will be producing Shrek the Broadway Musical! Great characters, hilarious dialogue, and fantastic songs make this a must see show!
A horizontally challenged (short) prince, a princess with a secret, an unlikely hero (an ogre), a donkey for a sidekick, and a cast of fairytale characters made this musical a hit with audiences!
All summer musical theater students receive 4 tickets to the fair!
We will perform at our open house and then take the Showplace Stage at the fair to perform for friends, family, and fairgoers.
The Dance Academy of Puyallup will provide most of the costumes! In some cases, a student will be asked to provide common items that would be easy to find.
Join us as we bring Shrek the Broadway Musical to the Washington State Fair!
Dress Rehearsal Performance: Thursday, August 31, 2017, at 6:00 PM
@The Dance Academy of Puyallup Open House
Final Performance: Friday, September 8, 2017, 7:00 PM
The Washington State Fair –  ShowPlace Stage
https://www.thedanceacademywa.com/wp-content/uploads/2014/07/unnamed-1.jpg 564 564 admin https://www.thedanceacademywa.com/wp-content/uploads/2020/05/DanceAcademyLogo-webbk-300x119.png admin2017-05-25 11:04:072017-05-25 11:04:07Join us this summer as we take a journey into the swamp!

10th Monday Veteran’s Day – The Dance Academy is Open; all classes as scheduled